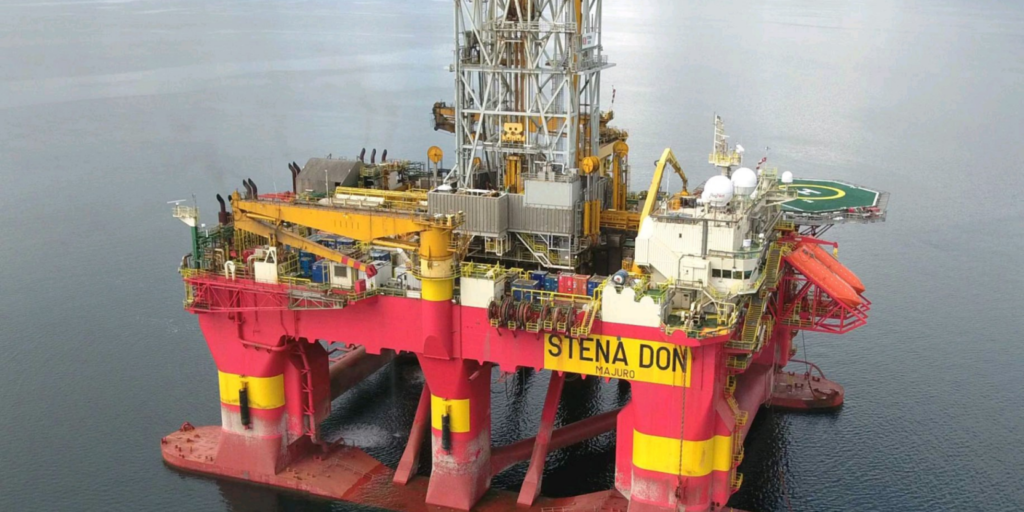 Drilling works have begun at Anchovy Gas Project site in Lixus license, Morocco, according to Chariot Limited, following the arrival of the Stena Don drilling rig that was leased by the Africa-based transitional energy company, formerly known as Chariot Oil and Gas, from Stena Drilling Limited last November.

Chariot Limited is the operator and a 75% interest holder of the Lixus license that covers 2390 kilometer2 and has a natural gas potential estimated at over a trillion cubic feet. Office National des Hydrocarbures et des Mines (ONHYM) holds 25% of the remaining interests.

The Stena Don drilling rig will drill the Anchois-2 gas appraisal and exploration well and re-enter the previously drilled Anchois-1 gas discovery well. The works are expected to take up to approximately 40 days.

The objective of the Anchovy Gas Project drilling works

It also aims to provide a future production well for the development of the field and deepen the appraisal well into additional low-risk exploration targets with the aim of establishing a larger resource base for longer-term growth.

The objectives of Anchois-1 gas discovery well on the other hand are to assess the integrity of the previously drilled well, evaluate the productivity and gas characteristics of the discovered gas sand, and provide a second future production well for the development of the field.

Plans for the Anchovy Gas

Once the expected reserves are interspersed, Chariot plans to sell 40 million cubic feet of this gas annually over 20 years, according to the take-or-pay model, to a partner whose identity has not yet been revealed.

The rest of the gas produced on-site could be injected into the North African country’s electricity production circuits.