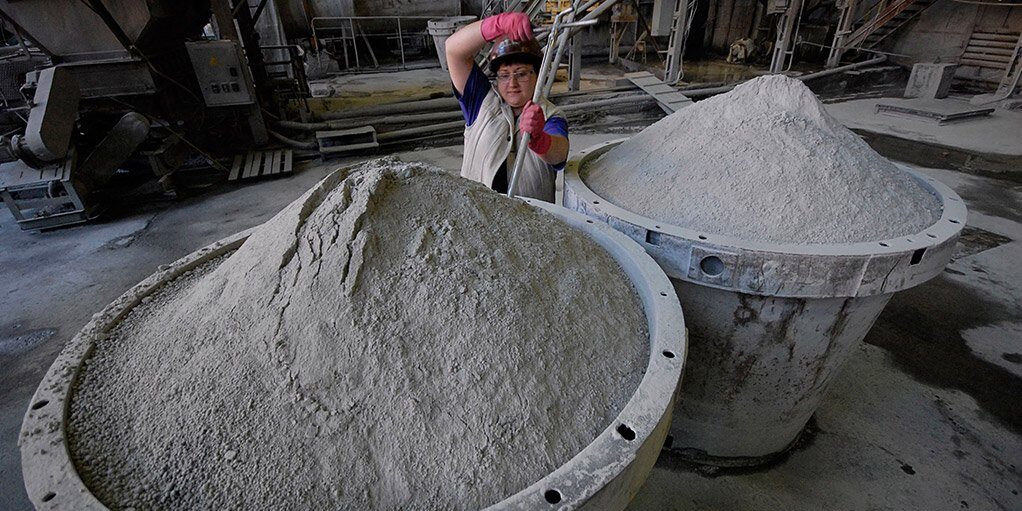 The cement company PPC Barnet deplores the multiplicity of taxes which slows down the activity of the local industry.

During a press conference held in Kinshasa on Friday, December 10, 2021, the Chairman of the Board of Directors of this company, Kalaa Katema Mpinga, indicated that PPC Barnet pays at least 66 taxes while importers of cement from neighboring countries pay very little tax.

According to Mr. Kalaa Katema Mpinga, this situation favors more the cements which come from Angola and Congo Brazzaville whereas these two countries offer subsidies to their industries.

“ The cement industry in Congo is under pressure especially by our neighbors who are able to sell cement at a lower cost than us. These industries obtain subsidies from their respective governments, especially in the area of ​​coal deliveries. These represent 40% of the production cost. We don’t have coal in western Congo. In Katanga, there are some but we lack the roads to get them here. We have to bring them from far away while our neighbors benefit from them almost for free. We deplore the fact that it is allowed to bring cement into the Congo with complete exemption from taxes while we ourselves have to pay such unimaginable taxes to comply with the law, ”criticized the PCA Kalaa Katema Mpinga.

Consequently, Kalaa Katema Mpinga invites the Government to quickly look into this issue so that a solution can be found in the sense of promoting but above all protecting local industries.

“ We ask that everyone be put on the same scale. The State must help us to prevent illegal and uncompetitive imports on the Democratic Republic of Congo market ”, he pleaded.

In front of the press, PPC Barnet also announced the restructuring of its debt to its partners for political and economic reasons. This restructured effective debt is estimated at 164 million USD.

Indeed, shareholder loans in the amount of USD 183 million were capitalized to restore the solvency and liquidity of PPC Barnet.

According to Iqbal Omar, Managing Director of PPC Barnet, said that there is no major works policy in the Democratic Republic of Congo that can promote the consumption of a large quantity of cement. He also evokes the changing political context which does not favor the business climate in the country either.

“ We have a 1.2 million tonne plant, but we produce 35% or 40% of our capacity. We are in a market lacking infrastructure projects that allow us access to all regions of the country ”, notes General Manager Iqbal Omar.

The latter also returned to the cost of coal, an essential element for the manufacture of cement, which doubled between 2020 and 2021.

“ To make cement, we need electricity and coal or gas. We import 10,000 tonnes of coal from the national market and more internationally. Coal increased 200% between last year and this year. And Matadi not being a deep water port, we are unable to dock large boats carrying coal. Major works are needed to improve the conditions of access to the country, ”explained Mr. Lqbal Omar.

And to add: “ There is also the cost of the electricity that we pay to SNEL which is completely high compared to other countries. But also the strong tax pressure. We pay more than 66 taxes. Compared to other African countries, this is too much. We pay inexplicable taxes: taxes on reconstruction, on stamping. In Congo Brazzaville and Zambia, there are only 13 taxes. This penalizes the profitability and profitability of the company. The country’s authorities must help us ”.

As a reminder, the cement company PPC Barnet was created in February 2014 by the main shareholder PPC Ltd., the cement company based in South Africa, together with the Barnet group of the DRC and the Société Financière Internationale for an investment of 309 millions of dollars.