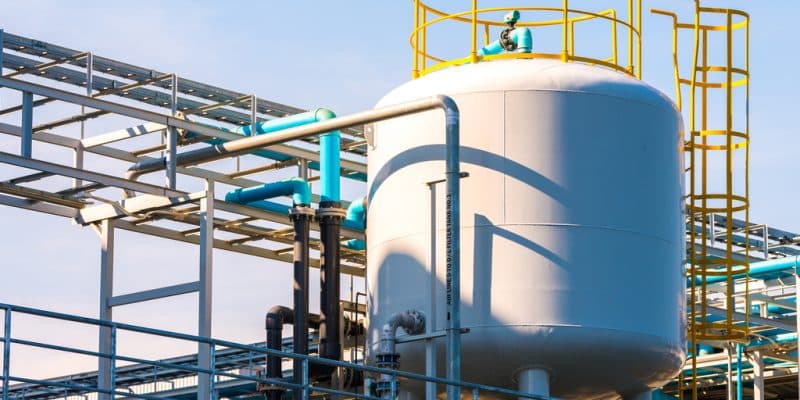 The DRC’s Minister of Rural Development, François Robota, has just inaugurated three drinking water mini-systems in the province of Kasai-Oriental in the Democratic Republic of Congo (DRC). These facilities were built as part of the Socio-Economic Infrastructure Reinforcement Project (PRISE).

Drinking water production capacity is increasing in the province of East Kasai in the Democratic Republic of Congo (DRC). This is thanks to three mini drinking water networks that came into service on 1 August 2022 in the localities of Miabi and Lupatapata. The new facilities were built as part of the Socio-Economic Infrastructure Reinforcement Project (PRISE). This initiative aims to increase the rate of access to drinking water and sanitation in rural areas of the DRC.

The town of Miabi has thus benefited from a mini drinking water network. The system consists of a 200 m3 water tower for storage. Drinking water is distributed to the population through 17 new standpipes. The other two mini-networks are located in Lupatapata and each have a water tower for storage, one of which is located at the Tshibombo site. The second tower has a storage capacity of 150 m3. The facility is located in the Mukumbi area.

For the record, the Prise is financed by the African Development Bank (AfDB) in partnership with the DR-Congolese government. In addition to the province of Kasai-Oriental, nine other provinces will be equipped with mini drinking water networks in the DRC. The direct beneficiaries of the Socio-Economic Infrastructure Strengthening Project are the rural populations, estimated by the AfDB at 870,908 people.

Through this project, 60 schools, 505 latrines and a modern women’s empowerment centre have been built. The government is also planning to build the capacity of members of 60 water supply management units. These local technicians will be responsible for the maintenance and upkeep of the boreholes that will be built in the Grand Kasaï.