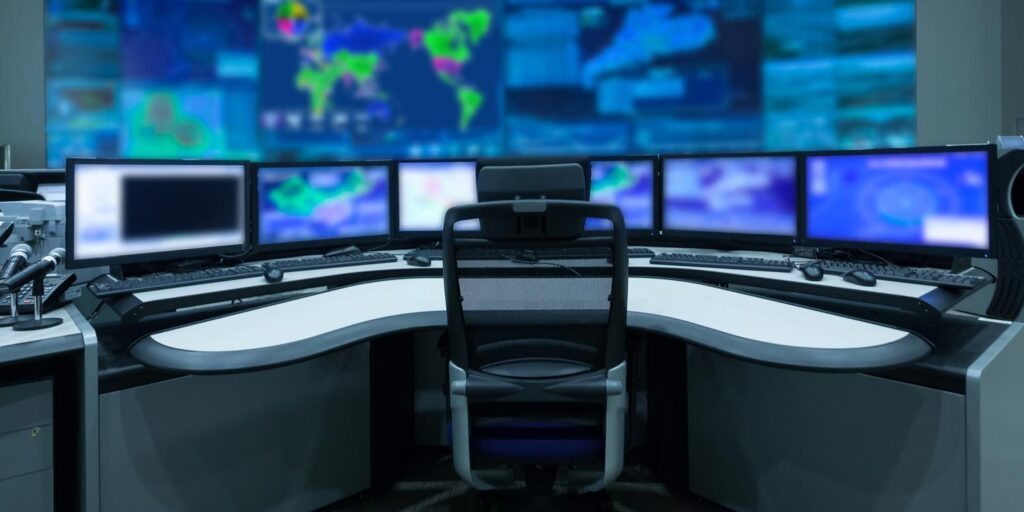 The General Directorate of Customs and Excise (DGDA) will inaugurate, in the coming days, a set of infrastructures of 2,400 square meters equipped with all the operational equipment necessary for the Kasumbalesa post.

Apart from a high-tech computer system and an exclusively customs evacuation route, this new building also has a 250,000 m2 car park.

Built according to the required international standards, this set of infrastructures should enable the DGDA to improve the quality of the services offered in order to consolidate the increase in Treasury revenue.

It should be noted that these new infrastructures were built with own funds generated in Kasumbalesa thanks to the implementation of an anti-leakage device of 100% Congolese customs revenue operational for almost two years.

According to sources close to the DGDA, thanks to this innovative solution, the traceability of recipes has been restored.

These efforts have in fact produced encouraging results, in particular the income from this border post has exceeded 1000%, the management of import-export traffic has improved markedly and the redevelopment of the car parks has followed.

According to observers, the DGDA has achieved, without resorting to the Build-Operate-Transfer (BOT) mode, one of the most important achievements in terms of customs infrastructure of the last decade in the region.

Thanks to its own funds with the support of local banks, the DGDA thus concretizes the desire expressed by the Congolese Head of State, Félix-Antoine Tshisekedi, to see Kasumbalesa fully play its role of one of the largest posts. customs officers at the southern African borders.

It should also be noted that the implementation of this project was closely monitored by the Head of State, Félix-Antoine Tshisekedi, who is keen, at the same time, to improve the management of this large border post in the Democratic Republic of Congo and its digitization with the support of local skills, an essential pillar of the national economy.