The construction of US$8-million state of the art Japan Motors Plant in Tema, Ghana is well on track and set for completion as the automotive dealer prepares to assemble newly built Nissan Navara Cars in the 5000sq factory.

Ghana’s Minister for Trade and Industry Mr. Alan John Kwadwo Kyeremanten made an inspection tour to access the progress made so far. He lauded the efforts made by the construction team describing it as impressive and ultra-modern, promising to support the project until commissioning and commencement of production. He was flanked by Senior Japan Motors Executives led by Assistant Managing Director, Mohammed Byrouthy, Executive Director, Nouhad Kalmoni; and the Marketing Manager, Harriet Esi Mensah.

“I inspected the progress of the construction of Japan Motors Plant in under the Ghana Automotive Development Programme and I’m impressed on the progress made by the team. Once complete the plant will assemble new Nissan Navara Pick-up and the Nissan Almera vehicles with a capacity to hold 10,000 new vehicles,” the Minister said during the inspection tour.

On his side, Executive Director Kalmoni urged the citizens of Ghana to embrace and support the project by buying locally assembled vehicles saying that the quality that will be produced in the plant is the same across all their operational plants including the South Africa line, Europe or Japan.

Once operational the Japan Motors Plant in Ghana will consist of four warehouses for the assembly and testing lines. In addition, a special underground shower with 180cu water tank will be set up, with offices and showroom area.

The West African Country has lately been attracting automotive investments through the Ghana Automotive Development Programme, which aims to speed up investments in the sector as one of the Strategic Anchor Industries.

Japan Motors is a long-time distributor of Nissan and the memorandum of understanding was signed with the Ghanaian government in 2018. 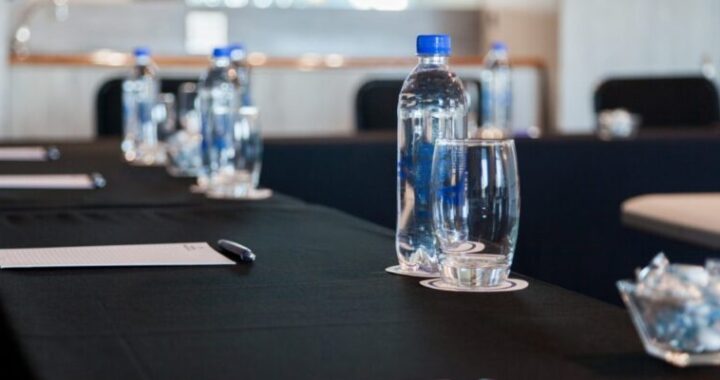 TENDER FOR THE PROVISION OF CONFERENCE SERVICES | SOMALIA 1 min read

TENDER FOR THE PROVISION OF CONFERENCE SERVICES | SOMALIA