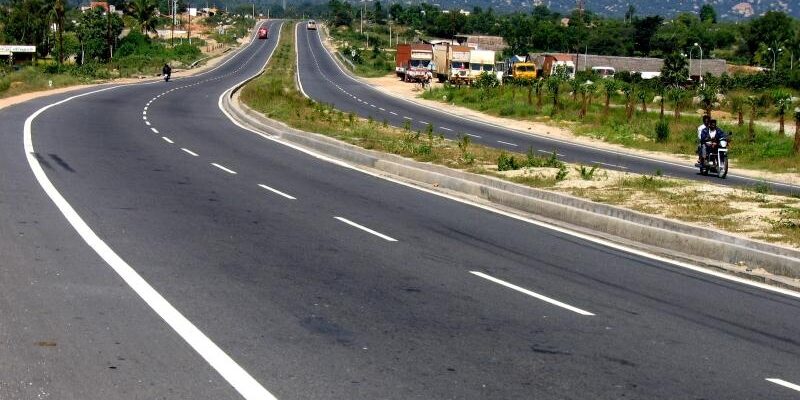 When completed, the construction of the 1,028-kilometre Abidjan-Lagos highway would benefit at least 40 million West Africans, the Minister of Works and Housing, Mr Babatunde Fashola (SAN), said at the weekend.

The highway estimated to cost $15.6 billion which is expected to have significant impact on the economies of five regional countries, namely: Côte d’Ivoire, Ghana, Togo, Benin and Nigeria, he said, remained firmly on course.

Speaking at the 16th inter-ministerial meeting of the group in Abuja, Fashola who doubles as the Chairman of the five regional ministerial steering committee, noted that the resources were being mobilised to ensure the Nigerian axis of the project was completed soon.

“The Nigeria section is the famous Lagos-Badagry corridor. As the designs are going on, integration is going on and our government led by President Muhammadu Buhari through his tax-credit scheme, has mobilised the resources that will ensure that the Lagos-badagry section of this highway can be fully paid for.

“Money is now in place and work is now going on and those who are familiar with the corridor must have realised that between December last year and the first quarter of this year, there has been more rapid deployment of men, machines and materials along that corridor,” he assured.

Fashola further revealed that the link bridge between Nigeria and Cameroon, which was largely funded by the African Development Bank (AfDB) would be commissioned this month.

“We have completed a new link bridge that links Nigeria to Cameroon, and it was funded largely by the AfDB and we are hoping that the ECOWAS commission will give us the necessary support to ensure the formal opening of that bridge sometime in the month of June,” he added.

According to the minister, the commitment to the piece of infrastructure is to upgrade the road network into a first class six lane highway, stressing that although there was need for speed, quality must not be sacrificed.
“We’re trying to deliver a better life for five countries and over 40 million people who use that corridor, almost on a daily basis.

“The future is bright, this is an important investment for the people of Africa to achieve the objective of the Africa Union (AU) to create a trans-African highway,” he stated.

Also speaking, the Chief Transport Economist, AfDB and Task Manager for the project, Lydie Ehouman, said the bank had been able to secure an agreement for an additional €3.5 million for the road project.
Ehouman added that with the addition, it brings the total amount available for the initial financing of the strategic study on the project to $ 41 million.

“The agreement for the on-lending of this additional grant by the bank to ECOWAS is currently being finalised. Thus, in addition to its substantial contribution of $25 million, the bank will have mobilised €12.63 million in the form of a grant from the European Union.

“This brings the total amount available for the financing of this highly strategic study to the equivalent of about US$ 41 million,” the AfDB top employee stated.

However, she noted that the claim of delay by consultants in member countries were not tenable, since the agreement was that work should continue while any variation could be discussed and resolved.

In his remarks, Ghana’s Minister of Roads and Highways, Kwasi Amoako-Attah urged the government of the five countries to do everything possible to help remove whatever impediment that may be slowing down the project.
He called on member states to speed up the negotiation with the consultants to reach amicable settlement, explaining that West Africa cannot afford to lose any more time.

“I would also want to call on my colleague ministers again to humbly consider a fair compensation, so as to enable the consultants to undertake that assignment within our revised timelines,” he added.

The ECOWAS Commissioner for Infrastructure, Mr. Pathe Gueye, in his remarks, said technical studies had been extended from June 2021 to December 2022, as a result of the setback occasioned by the pandemic.
“Appropriate measures relating to this resumption should also be taken, in particular, the extension of the deadlines of the contracts that have expired,” he noted. 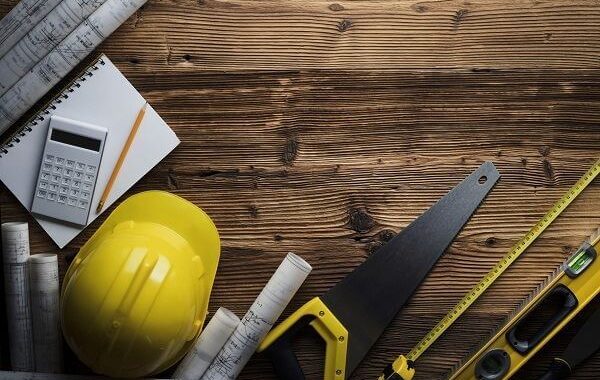 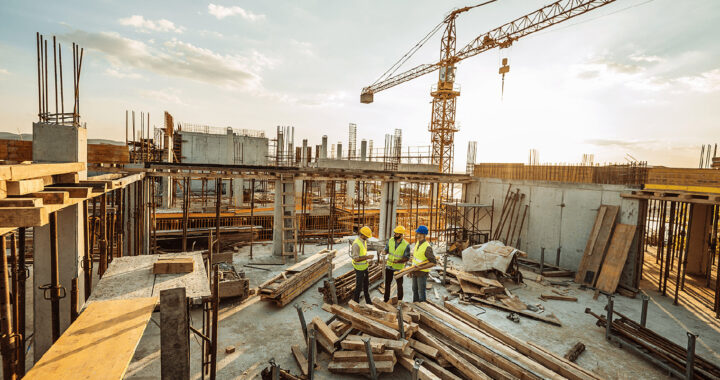 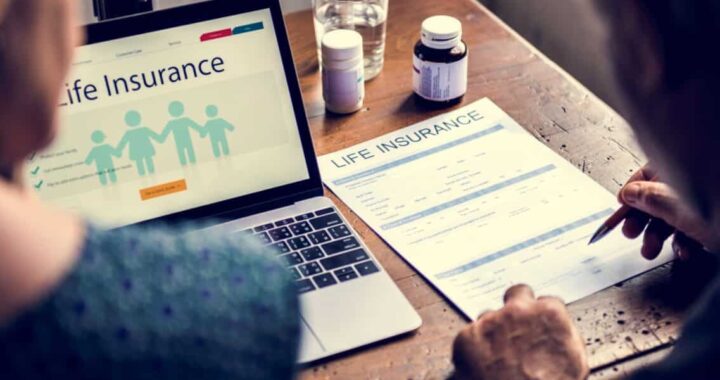