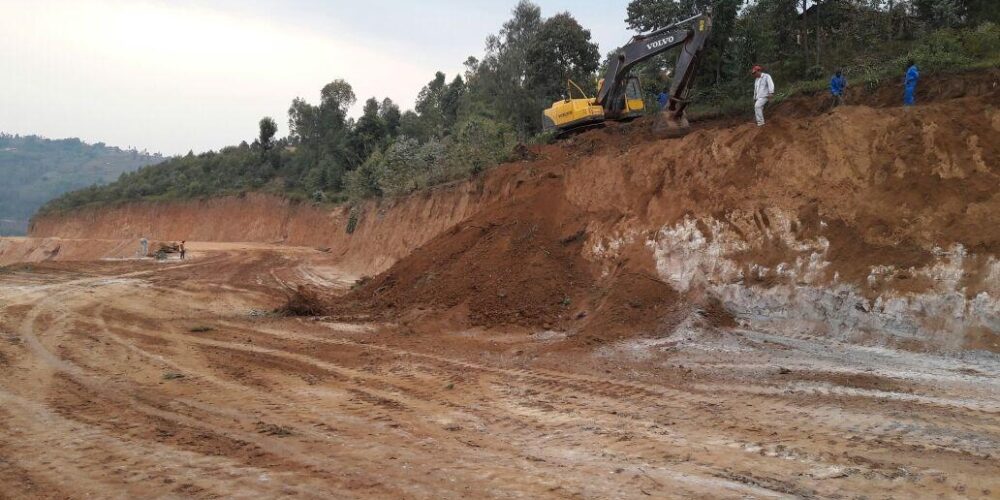 Construction work will begin by the end of September this year to complete the stalled Rwf65 billion Base-Kidaho Road project. This is according to Rwanda’s Transport Development Agency (RTDA) Deputy Director General, Emile Patrick Baganizi.

He confirmed this during the agency’s recent appearance before the Public Accounts Committee (PAC) as part of ongoing public hearings relating to the findings in the Auditor General’s report of 2020–21.

According to RTDA officials the agreement to build Base-Kidaho Road was signed in 2018. However, the project was delayed for four years due to a number of challenges. These challenges included a disagreement with the previous financier.

Reportedly, the financier wanted almost all construction supplies to be imported from outside. However the government was against the condition because these materials including sand and cement were readily available domestically.

Nevertheless, the Rwandan government has found a new financier to execute the project.

The implementation of the Base-Kidaho Road project

The Base-Kidaho Road construction work will begin before the end of this month, according to Baganizi. The latter explained that they have already identified the contractor and are about to sign the contract.

The 63-kilometer road links the districts of Rulindo and Burera in Northern Province. It is anticipated to facilitate tourism and boost economic growth. This is because it will connect the emerging tourist destination of Burera, the Ruhondo Lakes. Moreover, it will link key infrastructure, including the University of Global Health Equity, the Cancer Referral Hospital of Butaro. Furthemore, it will also link the country to Uganda through the Cyanika border.

Officials from the agency and the Ministry of Infrastructure (MININFRA) recently visited the site to evaluate the progress of the preparation work.

Other road projects in the pipeline

A number of roads will be constructed to link the country’s many provinces, including the Base-Kidaho road. According to Baganizi, some national roads, including the Muhanga-Karongi road, which has been seriously damaged by landslides, will be rehabilitated.

He said that they have to reconstruct the road in phases. They started from Karongi and are now in Rambura. He also added that they had inked a contract to rehabilitate the stretch from Rambura to Nyange bridge.

He noted that the roads from Rusizi to Bugarama and Kigali-Muhanga-Kanyaru are among those in need of urgent rehabilitation.