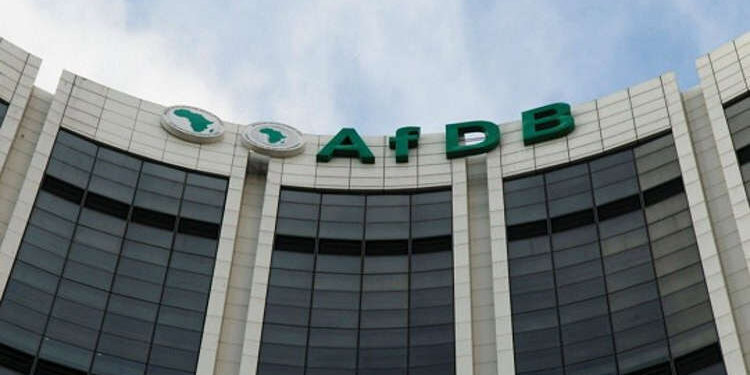 The report, “Crossing Borders, Connecting Communities, Changing Lives,” reviews and documents the impacts of  the regional operations envelope since ADF-13 (the 13th replenishment of the ADF). Contributing more than 80 active regional projects and programs, the ADF’s regional operations envelope provides vital support to Africa’s 37 low-income countries, 16 of which are landlocked. By supplementing these countries’ resources, the envelope makes it possible for the countries to build regional infrastructure that stimulate their development.

The report also highlights how between 2020 and 2022, the ADF expects to finance 51 projects and programs worth $2.7 billion and mobilize another $1.5 billion in co-financing from development partners such as the World Bank, the Green Climate Fund, the OPEC Fund, and the European Investment Bank.

This report shows how investing in regional operations generates social and economic benefits for millions of women, men, and young people

“At the Bank, we know that regional connectivity will catalyze Africa’s path to recovery,” said Yacine Fal, the Bank’s acting vice president for regional development, integration, and business delivery. “This is especially true in light of climate shocks, debt vulnerabilities, the COVID-19 pandemic, and the Russia-Ukraine conflict. Strong regional operations in ADF countries merit our support. They will lay the foundations of social and economic resilience for decades to come.”

The gap in regional infrastructure spanning African countries runs into billions of dollars. Financing the shortfalls is especially challenging for Africa’s low-income countries. Yet roads, transmission lines, financial systems, and other infrastructure that crosses borders are essential for countries to trade, innovate, and prosper.

“The resources required for Africa’s low-income countries to recover, rebuild, and integrate are staggering,” said Jean-Guy Afrika, acting director of the Bank’s Regional Integration Coordination Office. “This report shows how investing in regional operations generates social and economic benefits for millions of women, men, and young people, from small-scale traders, consumers, and households to investors, business teams, and entrepreneurs. We are particularly grateful for the generous support of ADF donors and hope that the evidence in this report will spur even more financing for Africa’s development.”