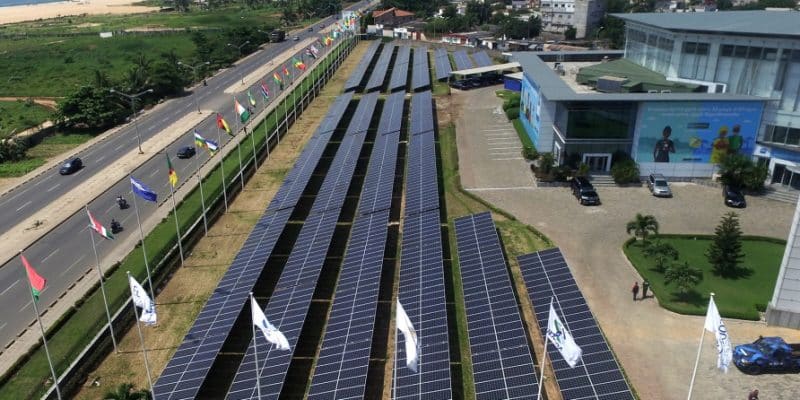 Shell is increasing its investment in renewable energy in Africa. The London, UK-based oil company is buying all the shares of Daystar Power, a Lagos, Nigeria-based company specializing in the financing and construction of solar photovoltaic power plants for commercial and industrial (C&I) customers. Until now, the company was majority owned by a consortium of investors led by the Investment Fund for Developing Countries (IFU) of Denmark.

IFU invested in Daystar Power through the Danish Investment Fund for the SDGs (Sustainable Development Goals). This facility is a public-private partnership (PPP) aimed at achieving the 17 UN SDGs by providing advisory and venture capital for projects supporting development in strategic sectors in developing countries. These include climate, food and agriculture, finance, water, and manufacturing and infrastructure.

Expanding into the rest of Africa

Daystar Power, which is at the heart of the Shell-IFU deal, is active primarily in West Africa, including Nigeria and Ghana, where the company has already installed solar systems at 300 sites. With its acquisition by Shell, the company wants to expand its activities in other parts of the African continent where the need for electricity for businesses remains high.

“We have seen that the demand for solar energy is booming in the African markets where we operate. This has been reflected in our growth: we are on track to increase our installed solar capacity by 135% by 2022,” says Jasper Graf von Hardenberg, CEO and co-founder of Daystar Power. This acquisition by Shell is in line with its strategy, and that of some major oil groups, to diversify their activities by investing in renewable energy.

This is also the case for the French giant TotalEnergies, which through its subsidiary Total Eren is investing massively in solar and wind farms in Africa and wants to develop the emerging green hydrogen industry. This is not Shell’s first investment in renewable energy. The company owns All On Partnerships for Energy Access. This investment company active in Nigeria finances the deployment of renewable energy. All On is one of the main financial partners of the ambitious Niger Electrification Project (NEP), whose strategy is based on autonomous solar systems.