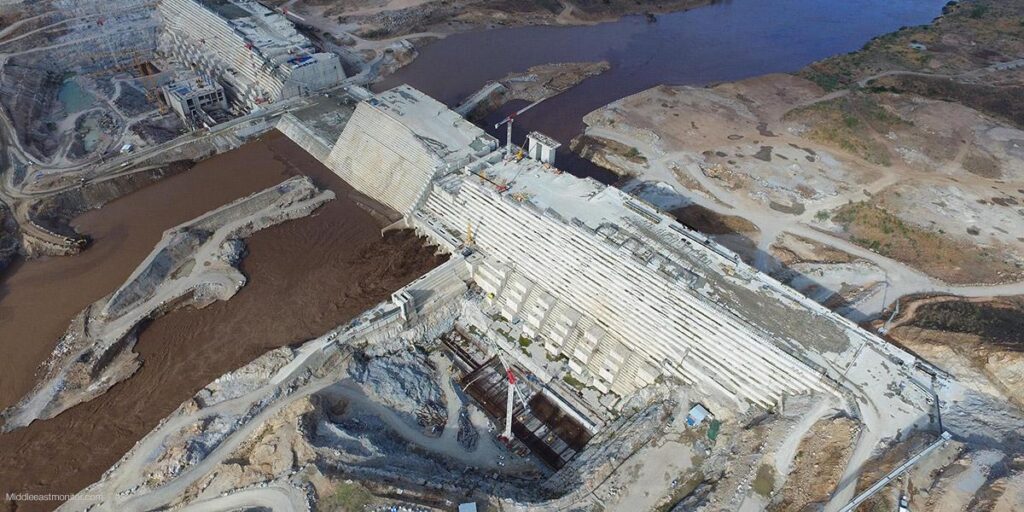 Ethiopia officially launched, on Sunday February 20, 2022, the production of electricity from its great Renaissance dam on the Blue Nile. This, after more than 10 years of work.

With its 13 turbines, the Grand Ethiopian Renaissance Dam will generate a cumulative capacity of 5,150 megawatts.

As for the cost of the works, they are estimated at 4.2 billion US dollars according to the projections of experts close to this controversial project.

For the Ethiopian Prime Minister, Abiy Ahmed, who presided over the ceremony to launch the production of the Renaissance dam, the entry into service of this great dam is good news for the African continent and for the downstream countries with which they aspire to work together.

And to add: ” This great dam was built by the Ethiopians, but for the benefit of all Africans, so that all our brothers and sisters in Africa can benefit from it,” said a senior Ethiopian official present at the inauguration. .

When the project was launched, each civil servant was asked to contribute to the financing of the dam with one month’s salary. Subsequently, many public loans had also solicited the savings of Ethiopians.

Remember that the construction of this dam has been, since the launch of the project in 2011, a dispute with Sudan and Egypt, both tributaries of the Nile for their hydraulic resources.

The Egyptian authorities invoke a ” historic right ” on the river, guaranteed since a treaty signed in 1929 between Egypt and Sudan, then represented by the United Kingdom, a colonial power. Egypt had then obtained a right of veto on the construction of projects on the river.