The Pan-African Payment and Settlement and System (PAPSS), which will provide a superhighway for payments among African countries, has officially been launched to give impetus to the African Continental Free Trade Area (AfCFTA) – the world’s largest trading and economic bloc.

It had been anticipated that the absence of an efficient payment system would hurt trade across AfCFTA’s 55 countries, given the varying financial systems and over 40 currencies on the continent. But PAPSS Chief Executive Officer, Mike Ogbalu, said PAPSS will eliminate the US$5billion that Africa spends as cost of payments or transactions yearly, and 6provide the necessary infrastructure to spur growth of intra-Africa trade and commerce.

“A prosperous continent is a trading continent; a continent that builds and retains the wealth from its goods and services,” he said.

He said PAPSS, which has been successfully piloted in the six member-countries which make up the West African Economic Monetary Union (WAEMU), will eliminate artificial borders that have divided the continent and robbed it of shared prosperity.

With PAPSS’ introduction, Professor Benedict Oramah, President and Chairman of the Board of Directors-Afreximbank, whose outfit championed the development of the common payment platform for the AfCFTA bloc, said it means that a chocolate producer in South Africa can now buy and pay for cocoa beans from Ghana without the hassle of a third-party currency.

“We will begin to strengthen African currencies and enhance their regional convertibility,” an elated Prof. Oramah noted.

PAPSS, he said, will also serve as an added tool for monetary policy management for most African countries. “This is why at the outset Afreximbank plans to back the system with a US$3billion overdraft facility to African central banks and other direct partners. This facility will avail resources to the central banks and other partners for settlements and clearing by bringing stability and credibility.”

Furthermore, he stated that the bank will continue forging relationships with at least 500 African banks by providing lines of credit to them. This, he said, will be done through a support fund aimed at achieving trade finality, based on volume of trade, at a country level.

“We intend to provide lines of up to US$8billion to these banks. Currently, we are at the level of US$2billion; and with PAPSS coming on, we can accelerate the facility even further,” he stated.

Among benefits that are expected to accrue for stakeholders on the continent, Prof. Oramah highlighted the unification of fragmented markets, increased liquidity in financial markets, greater participation of indigenous contractors in hard infrastructure projects, as well as the reduction in transfer charges which currently stand at over US$5billion annually; a figure that is more than the nominal Gross Domestic Product (GDP) for a quarter of countries on the continent.

To Vice President Dr. Mahamudu Bawumia, PAPSS – one of the operating instruments of AfCFTA commissioned in 2019 – will boost intra African trade, stimulate industrialisation and promote sustainable and inclusive economic growth in Africa.

Increased intra-Africa trade, he added, will encourage industrialisation and thus local production – because ‘made in Africa’ products can now be easily traded within the continent.

“Businesses and traders will no longer have to spend days waiting for confirmation or receipt of funds to facilitate a trade, as payments will be cleared and settled in real-time. It provides a simplified process that reduces the costs and complexities of foreign exchange for cross-border transactions between African markets,” he said.

Against this background, he said, AfCFTA presents an opportunity to, among others, help diversify and develop economies through trade and industry. 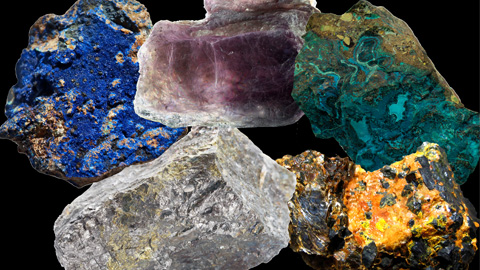 Request for Proposals for Potential Greenfield and Brownfield Projects | Zambia 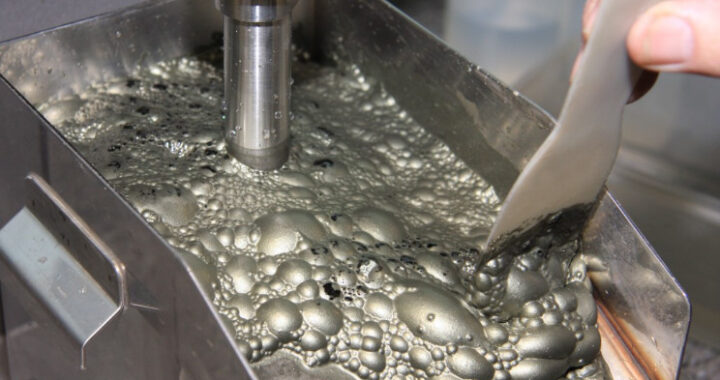 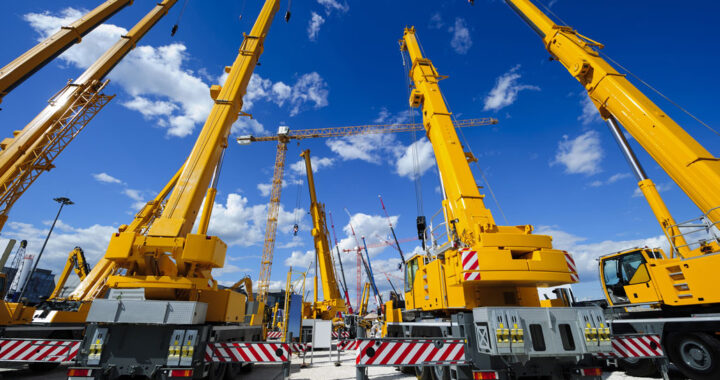 Tender for Crane Rental Services at a Mine | DRC 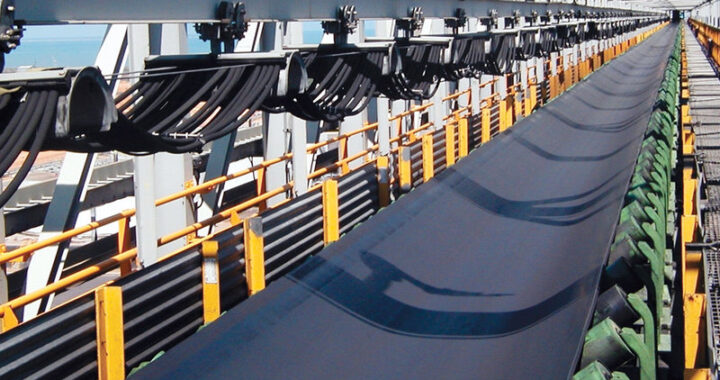 Tender for Material Handling Services at a Mine | DRC