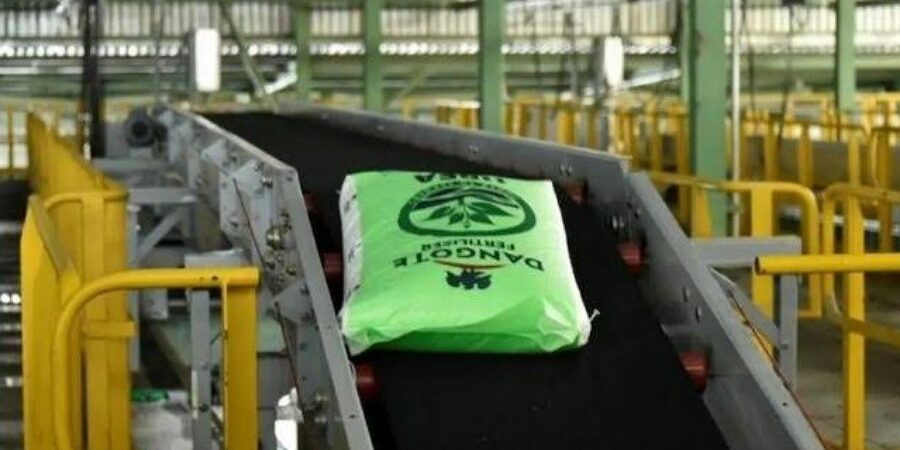 In a world where fertilizer prices have been doubling and tripling depending on one’s location on the planet, and the encroaching Spring planting season and fertilizer producer Russia being embroiled in a war of its own making that has now caused global markets to shut it out—a Nigerian billionaire’s newly opened $2.5 billion fertilizer plant is a boon to farmers.

On March 22, 2022, billionaire Aliko Dangote—Africa’s richest man—opened his 3-million-tonne Dangote Fertiliser Plant hoping to gain African and foreign market customers. Russia had been a large fertilizer supplier to the African continent’s nations, and as a supplier of natural gas a key ingredient for making the nitrogen fertilizer Urea, global restrictions on the Russian product have caused fertilizer prices to become even more expensive.

But right now, exports from the Nigerian fertilizer plant will be heading to Brazil—also a country that relied heavily on Russian fertilizer—and, said Dangote, to the US, India and Mexico. It will also supply all the major markets in sub-Saharan Africa.

The plant was commissioned by Nigeria’s President Muhammadu Buhari, and is situated on 500 hectares of land within the Lekki Free Zone in Lagos State. It has a capacity of 3 million tonnes of Urea production annually, and is Africa’s largest granulated Urea fertilizer complex.

Agriculture accounts for 20 percent of Nigeria’s gross domestic product, with crop production contribution the highest with the farming subsector. However, low fertilizer production and the high cost of importing fertilizers has stymied growth, as fertilizer consumption in the country consistently ranks below other African nations.

In 2018, Nigeria utilized 20 kg of fertilizer per hectare, compared to 73 kg in South Africa, and 393 kg per hectare used by China.

Part of the low usage—based on availability—can be laid at the feet of the Central Bank of Nigeria which will not allow its foreign exchange for fertilizer imports, as it wants to boost domestic production. Enter Aliko Dangote and his new fertilizer plant.

Nigeria does have other producers of fertilizer, such as Notore that has a 500,000 metric tonne capacity and Indorama Eleme Petrochemicals Ltd., a Singapore-owned enterprise that has plans to double its current production to 2.8 million tonnes of Urea fertilizer annually. 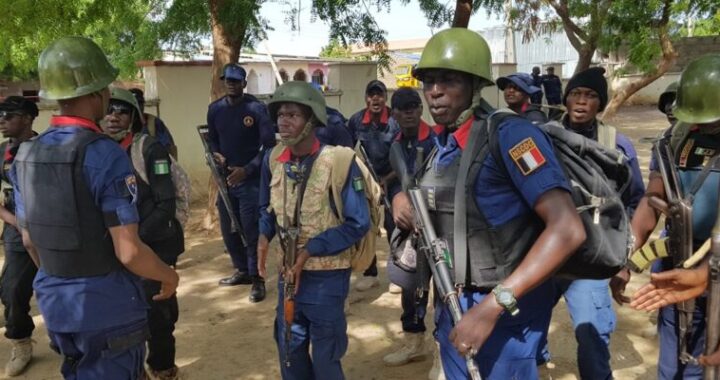